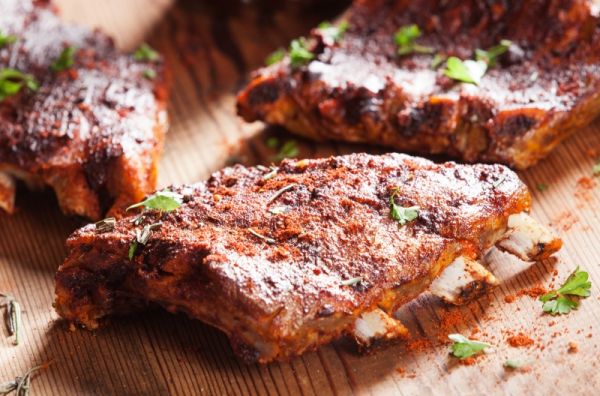 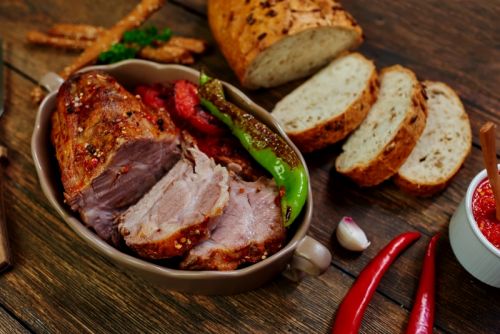 Preheat oven to 350˚F. Lightly grease baking dish or oven-proof skillet and place in oven to heat. In a large resealable plastic bag combine brown sugar and seasoning; blend well. Place tenderloins in bag and shake, coating meat evenly. Refrigerate for 10 to 15 minutes. Place meat in pan and cook for 20 minutes, or until cooked through, turning half way through cooking. Remove from oven, cover and let stand 5-10 minutes before slicing.

Cook potatoes in a medium pot of boiling water for 5 minutes. Add parsnips and cook for 15 more minutes or until fork tender. Drain well and add 2 tablespoons of butter. Melt remaining butter until slightly browned. Stir in seasoning and nuts; pour over potatoes and mash. Thin with milk to desired consistency. 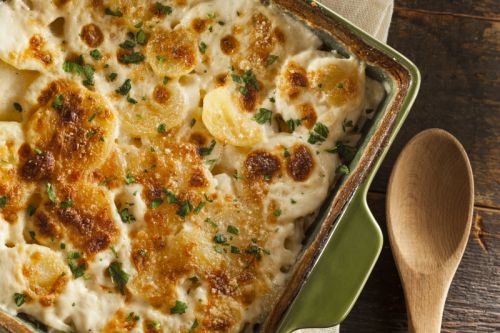 1 ⅓ cup half and half

Preheat oven to 400˚F. Grease a 9x9-inch baking dish. Arrange potato slices to cover bottom of baking dish; sprinkle with cheese and seasoning. Continue to layer potatoes, cheese and seasoning until gone, reserving the last layer of cheese for later. Pour half & half evenly over potatoes. Cover and bake at until potatoes are fork-tender, about 45 minutes. Uncover and sprinkle with remaining cheese. Return to oven and bake until golden brown. 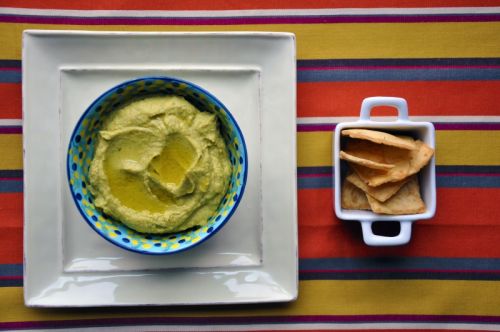 Combine all ingredients in a blender or food processor until smooth. Add water to thin, if needed.